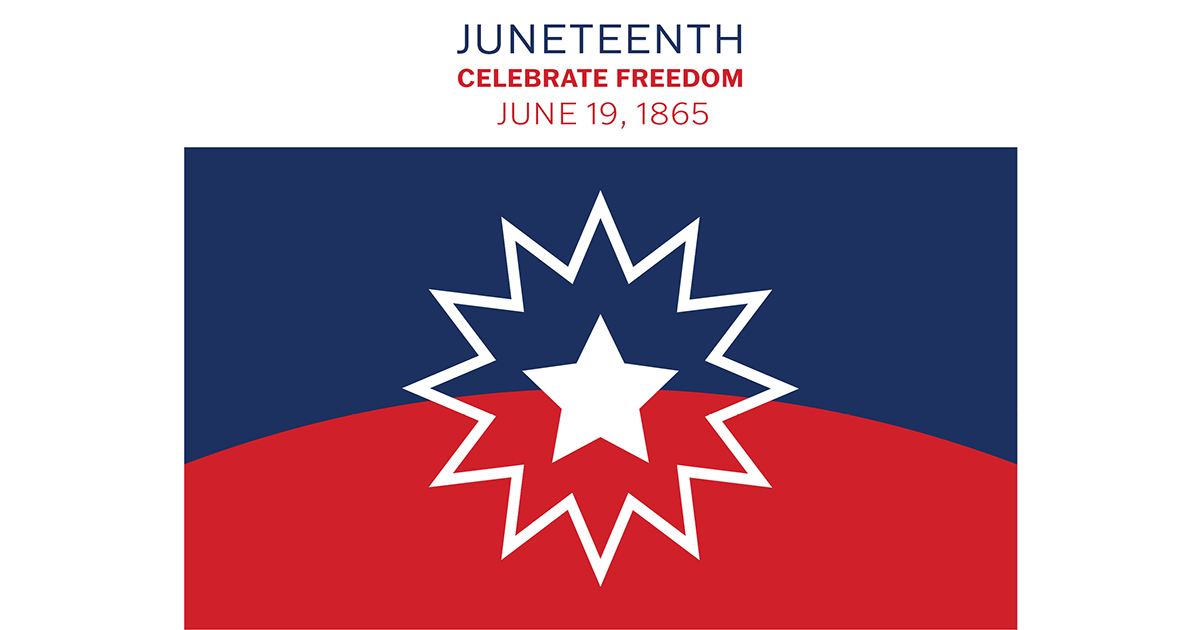 The learning design of Wit & Wisdom® features an essential question at the beginning of every module that students focus on throughout the course of their study. Throughout a module, students explore Content Framing Questions that help guide their learning through texts as they build their knowledge on a particular topic. The content presented here is intended to support educators as they help students build knowledge about the historical and cultural significance of Juneteenth.

Overview
“Even though the Emancipation Proclamation was made effective in 1863, it could not be implemented in places still under Confederate control. As a result, in the westernmost Confederate state of Texas, enslaved people would not be free until much later. Freedom finally came on June 19, 1865, when some 2,000 Union troops arrived in Galveston Bay, Texas. The army announced that the more than 250,000 enslaved black people in the state were free by executive decree. This day came to be known as ‘Juneteenth’ by the newly freed people in Texas.”

Resources for Students and Teachers
Note: Resources include potentially sensitive language and content.

Great Minds PBC is a public benefit corporation and a subsidiary of Great Minds, a nonprofit organization. In addition to Wit & Wisdom, the company offers Eureka Math®, PhD Science®, and Geodes® books for emerging readers, developed in collaboration with Wilson Language Training. Great Minds in Sync™ adapts the materials for remote or hybrid learning. Learn more at greatminds.org. 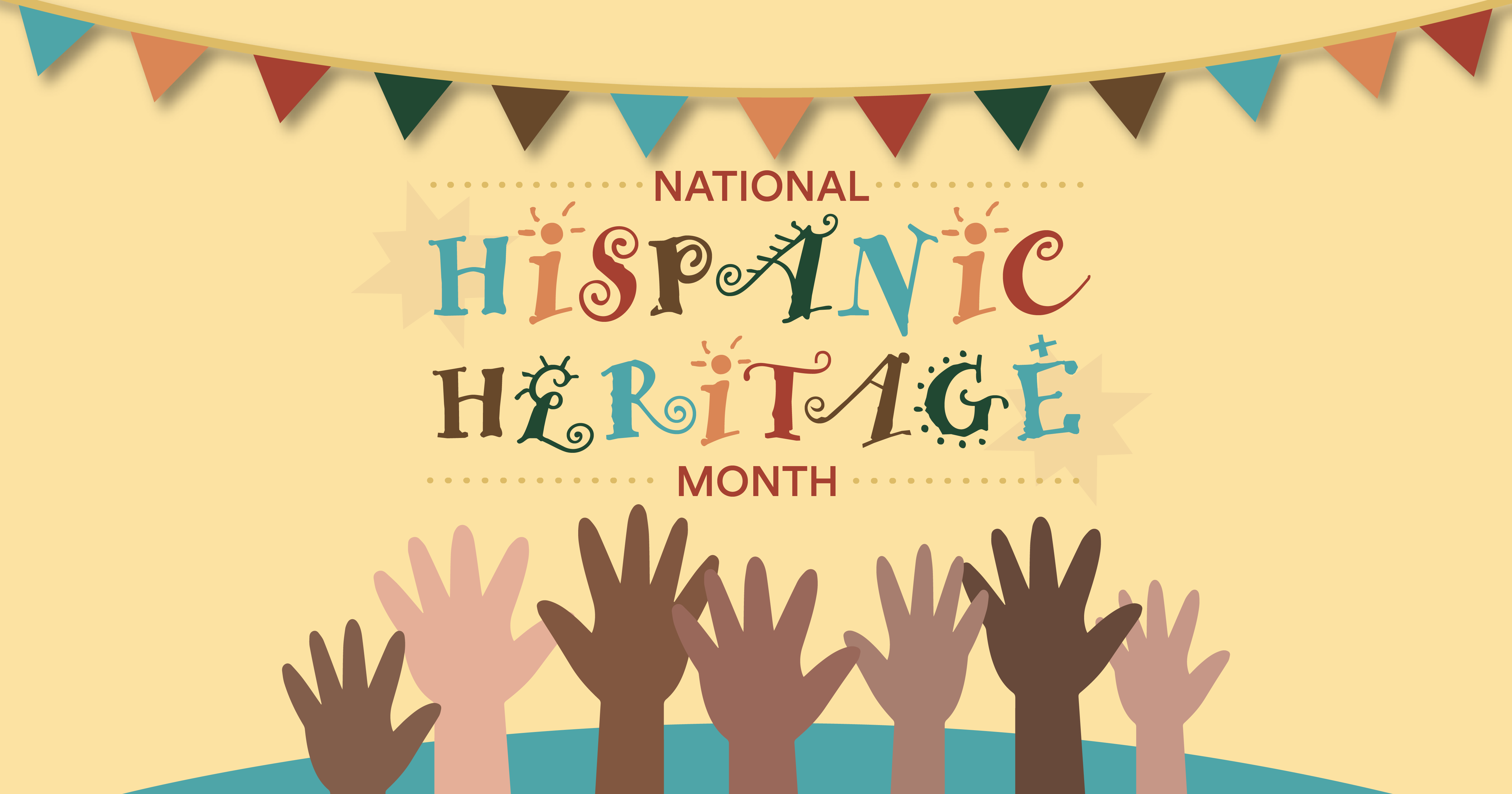 Supporting Multilingual Learners Across Our Curricula 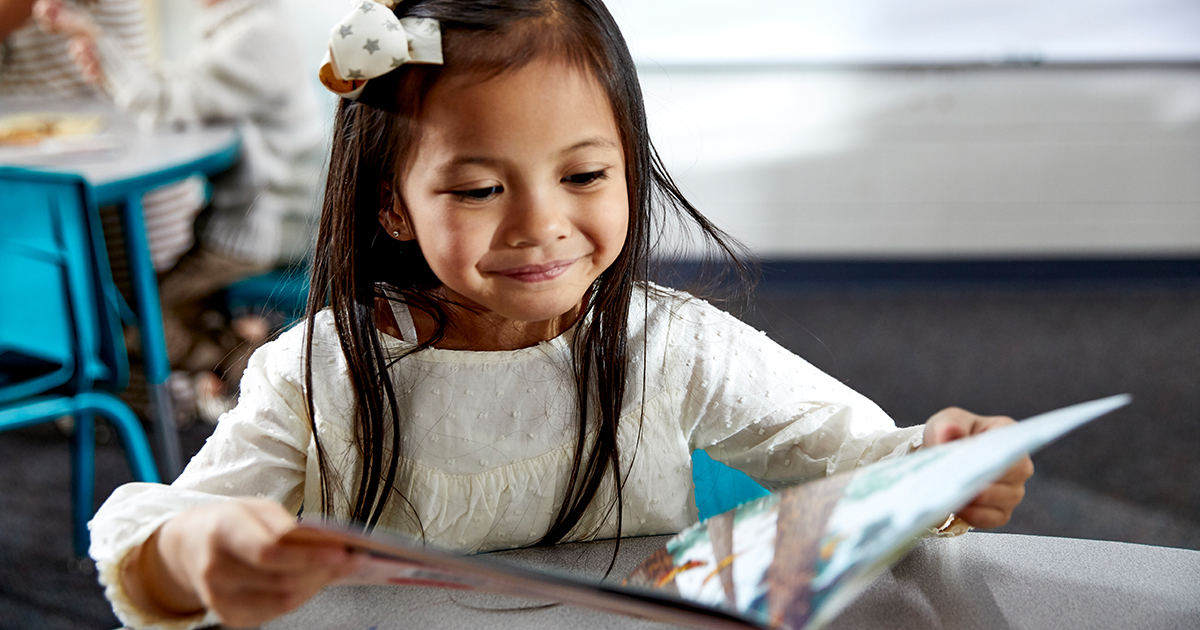 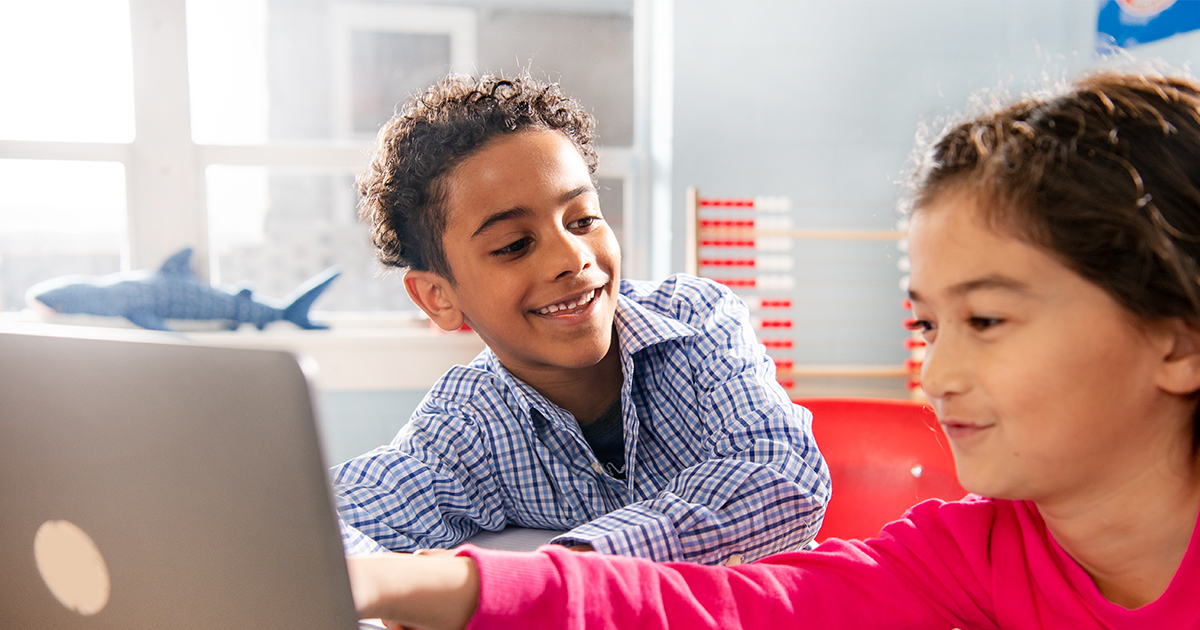 Adjusting to the New Normal of Teaching during the Pandemic

Get our weekly Great Minds Blog updates. Read our Terms of Service