Growing Up Good at Math 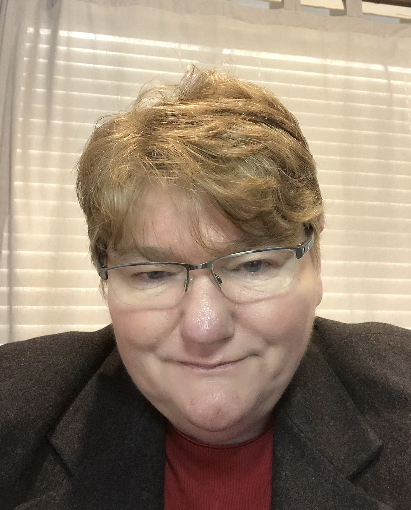 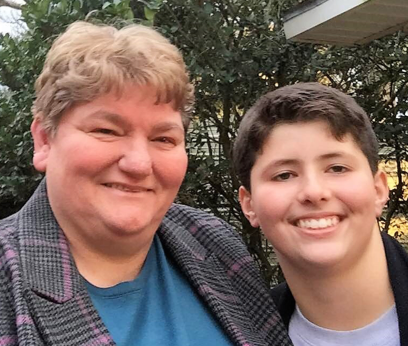 “When did you get so good at math?” I asked my 12-year-old son, Tucker, and he couldn’t contain his smile.

In the fall of 2013, Lafayette Parish Schools in Louisiana implemented Eureka Math. I was part of a team of math coaches tasked with helping teachers transition to the new math standards as well as this new curriculum. I began to study the curriculum and quite honestly, just let Eureka Math teach me. Embedded in each module were vignettes, explanations, drawings, and sequences of problems that told the story of mathematics in a brand new way, a way that deepened and sharpened my own understanding of math. This was not the way I learned it in school. I used my new learnings to assist the teachers in Lafayette Parish. The job expanded quickly beyond assisting teachers, to supporting our entire community. Families across the district were struggling to help students with homework, even at the elementary level.

Our math coach team employed many different strategies to address the rising concerns of the community regarding this “new math.” We teamed up with neighboring districts and wrote topic newsletters so teachers could send something home that explained the math. We also answered questions at family math nights and brown bag lunches, and even presented at a local pizza parlor while people were eating dinner, PowerPoint and all. One of the ways we responded to parent needs was by creating a homework help area on our district’s website. The vision was to have short YouTube videos explaining some of the new math models students were using in class with one of our first real challenges involving the teaching of tape diagrams. Tape diagrams are visual math models in Eureka Math that use rectangles to represent parts of a whole or parts of a ratio. I set out to make a video explaining how tape diagrams work. My son, Tucker, was just starting to use them in his 4th grade class and without much coaxing, he volunteered to explain tape diagrams for my video. His little video now has thousands of hits, and parents in our community have found it, and others like it, very helpful. You can see the video for yourself here.

Fast forward to now — Tucker’s in the 7th grade. A while back, he was doing math homework and I noticed some tape diagrams on his paper. Just out of curiosity, I asked him to explain a few of them to me. He was calculating percent and his explanations were right on point. “When did you get so good at math?,” I asked him. He understood not only the ‘what’ of the math he was doing, but also the how and why.

Since Tucker did such a superb job explaining his work, I asked if he’d like to make another tape diagram video — this time for older kids and their families. He couldn’t wait to get started on this one.

At age 12, I think I would have freaked out at the thought of having to make a video explaining how to calculate percentages. Tucker doesn’t have the same anxiety that I and many of my peers had growing up. The math instruction he gets in class is challenging, but he uses logic and understanding and mathematical models like tape diagrams to overcome those challenges, all of which, add to his confidence and ability. Tucker is growing up good at math!

With Eureka Math, he learns to think and strategize; he learns to solve problems not just get answers. Middle schoolers, like my son, will be faced with major problems in their futures, such as population growth, environmental changes, and energy demands. This requires society to produce thinkers and Eureka Math is a tool that can help develop them.

Parents often tell children they can be anything they want to be when they grow up. Yet, I remember so many of my college friends changing their majors to ones that had fewer, less difficult math requirements. Tucker’s future will no longer be limited by a lack of math confidence or ability. Now, for Tucker, and so many students like him who grow up good at math, the possibilities are endless.

Before becoming a Curriculum Developer with Great Minds, Miko McDaniel was a math instructional coach in Lafayette, Louisiana, where she helped her district implement Eureka Math. Miko also taught fourth grade math and science at Westside Elementary prior to becoming an instructional coach.

Tucker, Miko’s son, is a 7th grader at Paul Breaux Middle School. He loves to play basketball, likes theatre, and throws shot put and discus for his school’s track team. And he likes math most of the time.

Miko McDaniel is a Curriculum Developer and Implementation Specialist at Great Minds. Before joining the Great Minds team, Miko was a math instructional coach in Lafayette, LA, where she helped her district implement Eureka Math. Prior to becoming a coach, she taught 4th-grade math and science at Westside Elementary. Miko enjoys Saints football, Dodger baseball, and spending time with her family.

Gaining a Profound Understanding of the Value of Pi 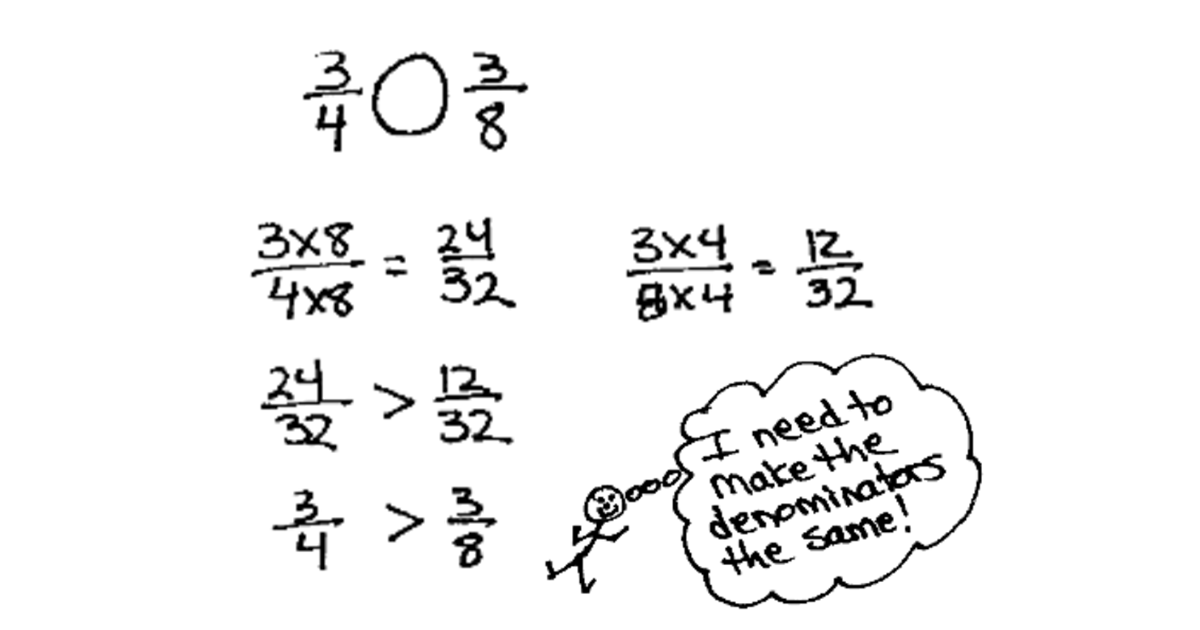 Comparison of Fractions — Beyond Common Denominators 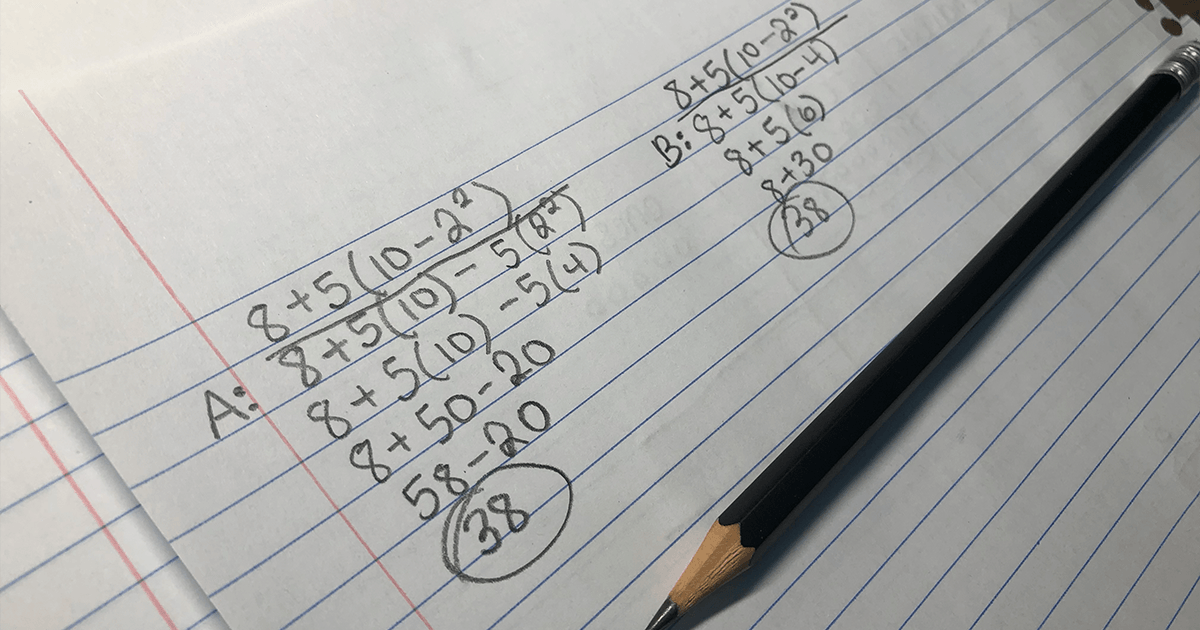 Teaching Order of Operations Through the Relationships of the Operations 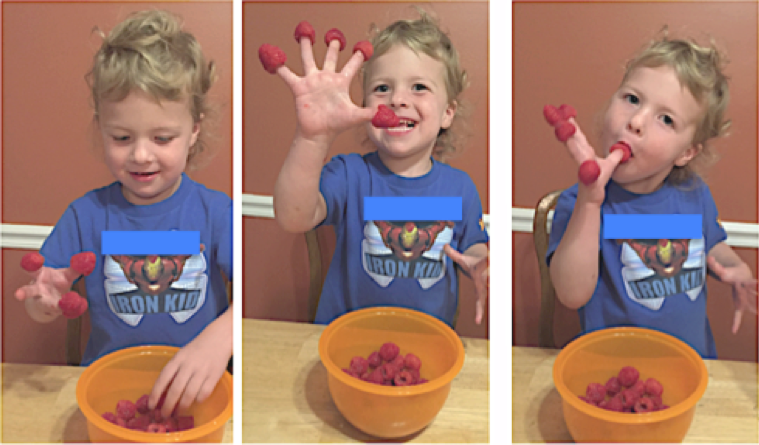