Newspaper Spotlights the Need to Make Math Materials Readable for All Learners: One Student’s Impact on Eureka Math² 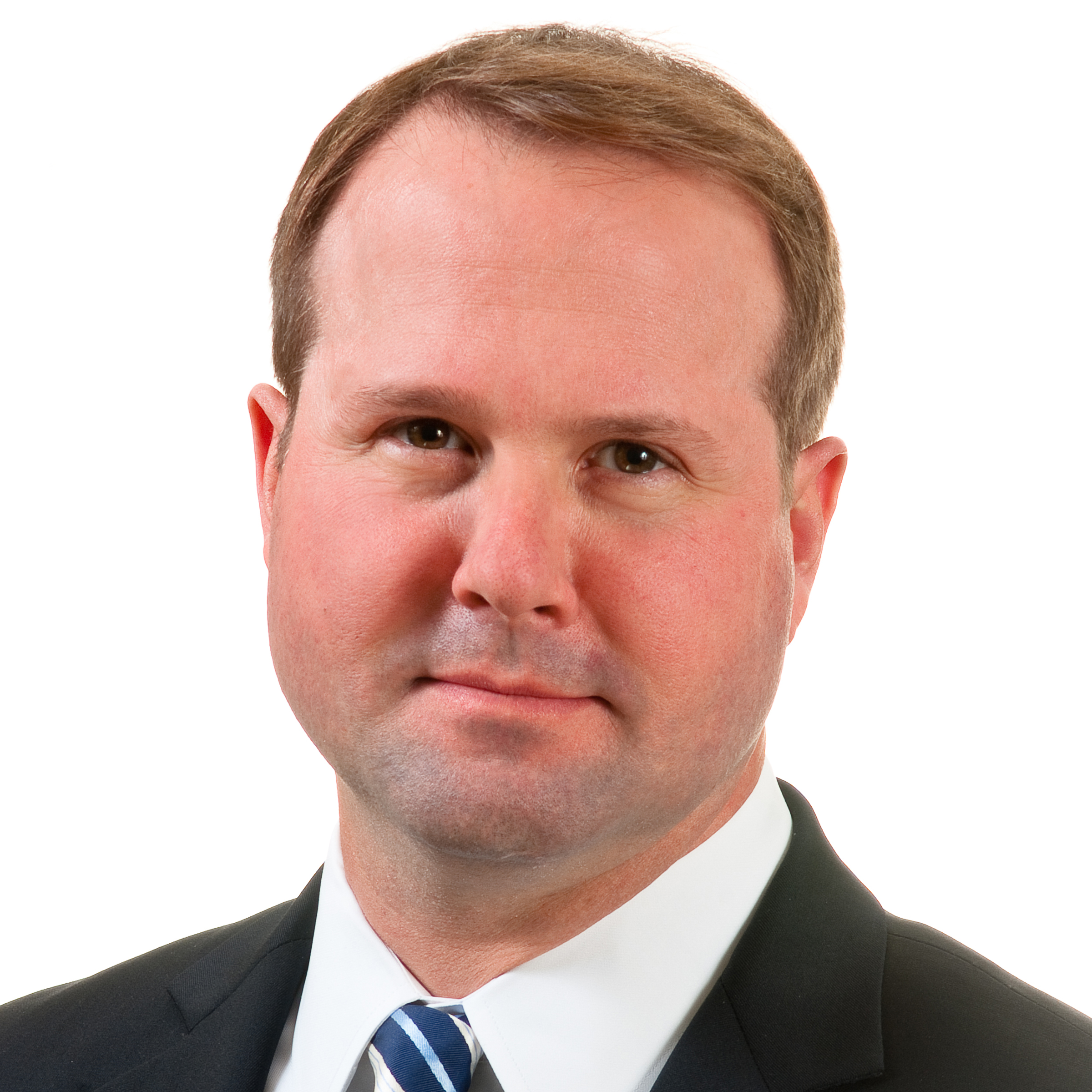 At Great Minds®, we take student voice seriously. Opportunities for students to engage in discourse about their learning appear across content areas and curricular resources. We love helping teachers foster lively student discussions and seeing students express themselves in math, writing, and science.
So we were thrilled to see this news story out of Fraser, Michigan, about Mya Gooden, a high school sophomore who had a big impact on Eureka Math²™. Several years ago, Mya wrote a letter to Great Minds founder and CEO Lynne Munson sharing her view that an early version of our first math curriculum, Eureka Math®, included vocabulary that was too challenging and used overly complex language.

Lynne held on to that letter, and our team of teachers and curriculum writers closely studied the issue. Lynne also drew on her experience as a mom of a daughter who has dyslexia.

Thanks to Mya for using her voice to share her learning experience with us. As Lynne told Mya when the two met at Mya’s school recently, we never want issues around readability to get in the way of a student’s success in math—or any other subject, for that matter.

Mya told the reporter who interviewed her that she was surprised about the impact she had on the field.

“It was very surprising because I thought that after five years had passed, my letter would have been forgotten about, but they said they had been thinking about it ever since they got it,” she said. “They said they would be taking into consideration how the wording was and changing it to make it a bit better. It became way easier to read and a lot simpler for students to understand.”

So as appropriate for each grade level, you’ll now see more white space on pages, bigger type fonts, and more visual supports, like icons, throughout our curriculum. We’ve simplified words and sentences without losing the math rigor or the academic vocabulary students need to learn as part of their math education.

Mya is thrilled and hopes young people draw lessons from her experience.

“I really think that if you’re struggling with something, don’t be afraid to speak out and voice your opinion,” she said.

We’re grateful that she wrote to us.

Chad brings more than 23 years of experience in communications to Great Minds. He has served in three state education agencies, which included time assisting New Mexico’s secretary of education with the adoption of new education reform initiatives; serving as the communications director at the Washington, D.C., Office of the State Superintendent of Education; and working as an assistant to the Florida Commissioner of Education. Chad also worked at the U.S. Department of Education from 2004 to 2009 and served as the deputy assistant secretary for media affairs and strategic communication during his final two years there. Chad is a native of Bloomington, Ill., and graduated from Florida State University. 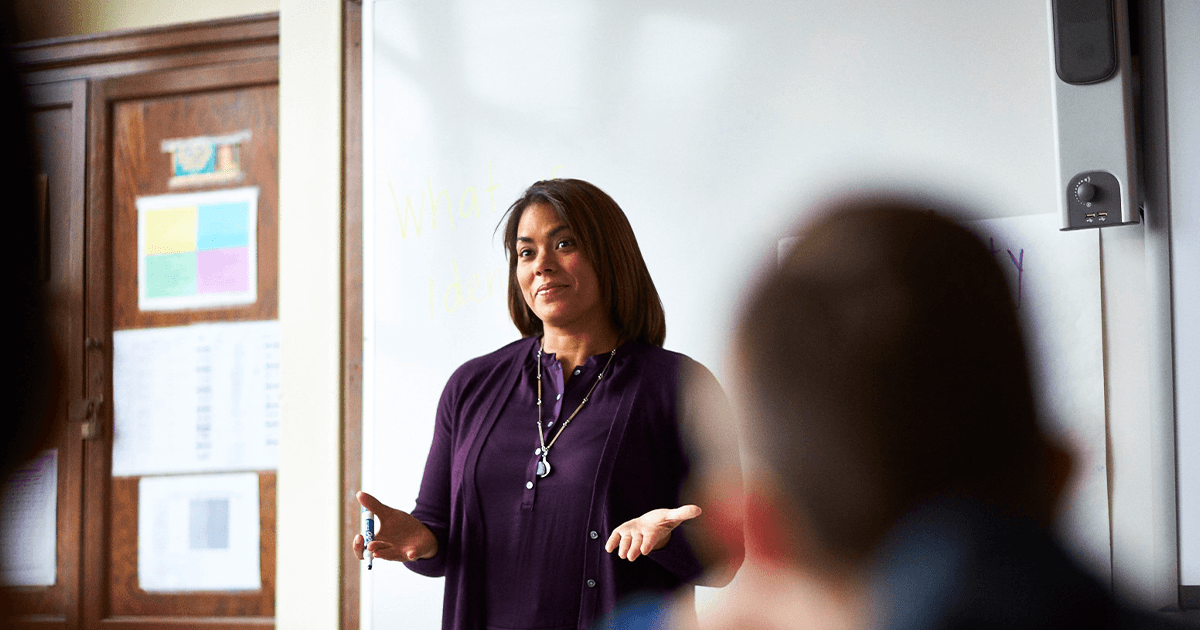 Bringing Math to Life: Putting Myself into My Lessons